The facts teenage depression and how kids express their moods. 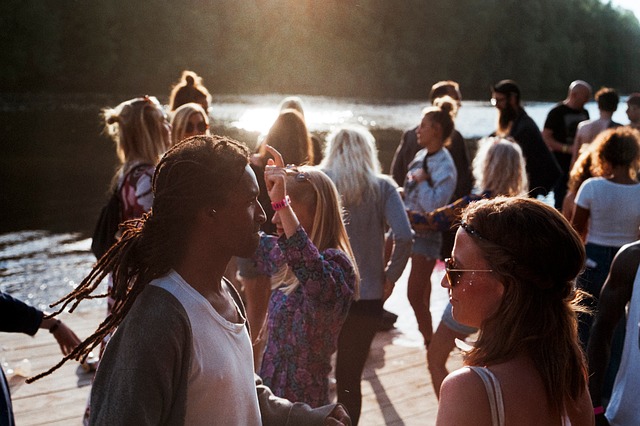 Teenage depression moods. Do you know Kids have various ways they express themselves? At times this is so unpleasant for parents to learn. They forget, however How they behaved at the same age. As a matter of fact, these parents are thrown into confusion and at the same time wondering where they defaulted. Any parent with teens can relate to this. Teenagers seem to be synonymous with confusing behavior. Which consist of mood swings. Fluctuating between the two extremes of sadness and happiness. Not to mention, Still, most parents would attribute these emotional, behavioral swings to hormones . 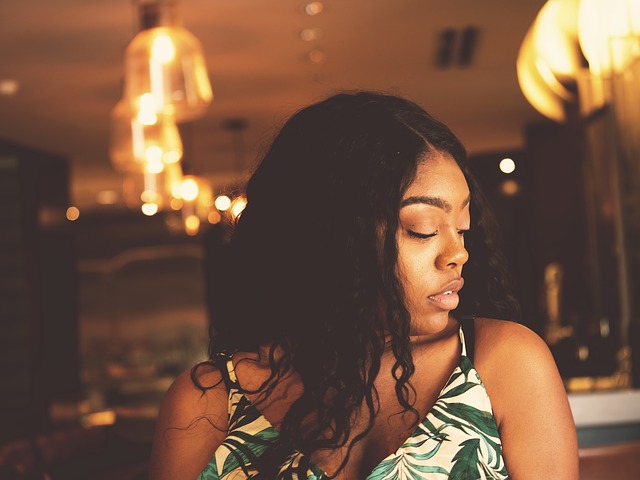 Similarly, the real problem and the focus should be. How to determine when your child has shifted beyond the norm. What is the definition of adolescence? According to research, Wikipedia  ” it’s a period following the onset of puberty. At which a young person develops from a child into an adult” which means ‘ growing up’. The body goes through these stages of physical and psychological rapid changes. A development which usually comes with  peer pressure escalation, and  academic expectations. The child began to become more aware of the surroundings.

This shift from a known to unfamiliar mood. Generally occurs during the period from puberty. To adulthood. As a result, increasing stress and anxiety occur in the child. According to World Health Organization, this period of development corresponds roughly with the ages between ten to nineteen. During puberty hormones released and causes these emotional changes in the youth. One out of every five teenager is suffering from depression. A research facts that many parents are so unaware of this and teens too. 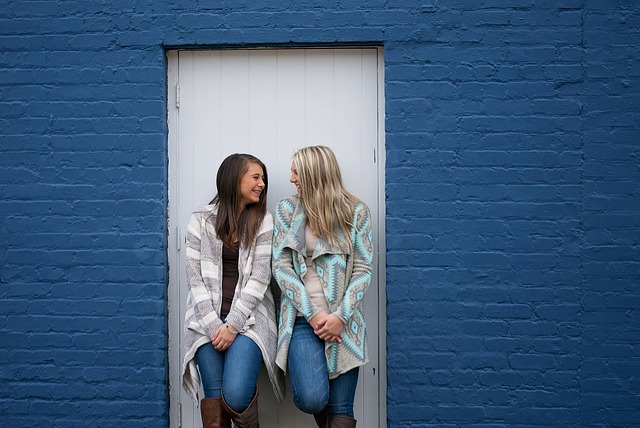 What is Teenage Depression?

Teen Depression is a serious medical condition. That occurs in a four to seven percent rate during adolescence and more than double in teen girls passed years. If can affects how your teen behaves and feels. They may be tearful at the time and their self worth may be shattered by feelings of low self esteem and insecurity.

I should warn that you should not go on a diet to try to lose this weight. “It’s not bad fat” says Melisa Holmes, MD, who co-wrote the Girlology book series. Sleeping  too much or too little. Can cause the child to be more anxious. They may try to understand what is happening to them. But do not quite understand that teenage depression is a mental illness that should be taken serious. Let’s refer to Teenage Depression as T.D henceforth. 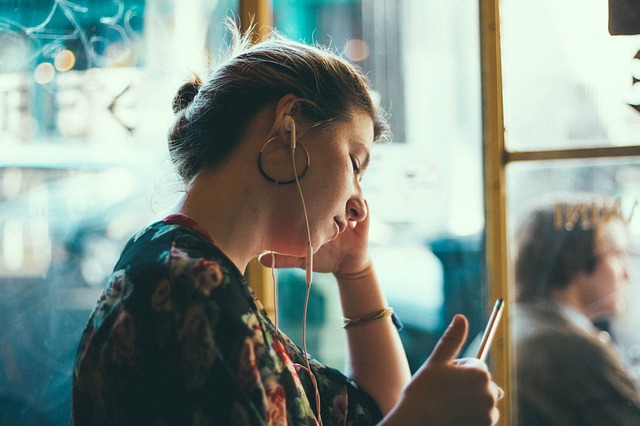 The facts teenage depression and how kids express their moods.

Mood swings, kid with this confusing and unpredictable behavior. But, it is important to understand the moodiness. It may be a result of teen depression. Than just adolescent displays bad behavior. In 2010, Ann Macdonald asserted that symptoms of teenage depression. Encompass changes in mood and should be rather referred to as mood disorders than mood swings. These may range from anger to irritability. And then to extreme positive and bright moods on very few occasions. 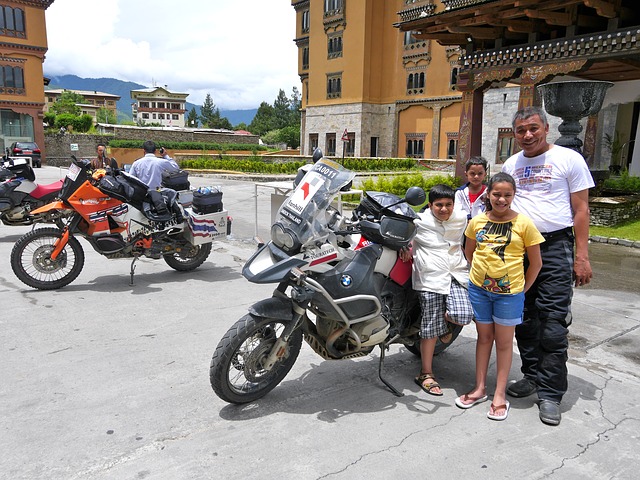 Bad mood may result from feelings and thoughts of loneliness, insecurity, and  worthlessness. Hopelessness continue and then suicide. Imagine someone having all these conflicting thoughts going through their minds daily. It  would be almost impossible to think that they aren’t sad kids in their most private moments. Preferring to be alone. By themselves locked up in their rooms rather than with friends and family. 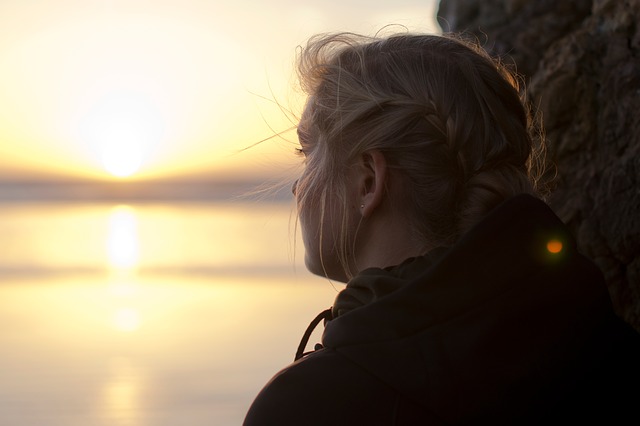 Puberty usually starts between the ages of 8 and 13 and lasts a few years after. It may start earlier in girls who are overweight, or later in athletic or thin teen girls. When the body reaches this age. The brain releases gonadotropin – releasing hormone or GnRH for short. When GnRH reaches the pituitary gland  it releases two more hormones into the bloodstream called. luteinizing hormone (LH for short) and follicle-stimulating hormone (FSH for short). Guys and girls have both of these hormones in their bodies. 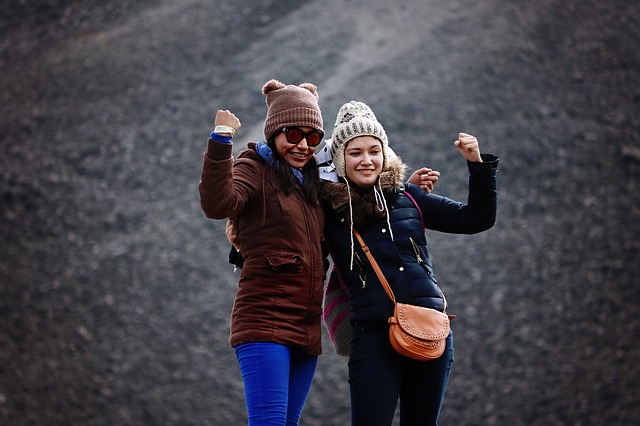 It is important to ensure that the symptoms are not what your kid struggles with and is doing his or her best to keep it hidden from you. For fear of you being judgmental. Some people think being around a person who laugh can help a little. Therapist now uses humor therapy as part of the treatment plan. According to brain scan studies. Female are emotional. Not liked their male counterparts. The fact that girls are more about emotion and play and boys more serious and logical. Girls tend to go through more social pressure and  hormonal changes. 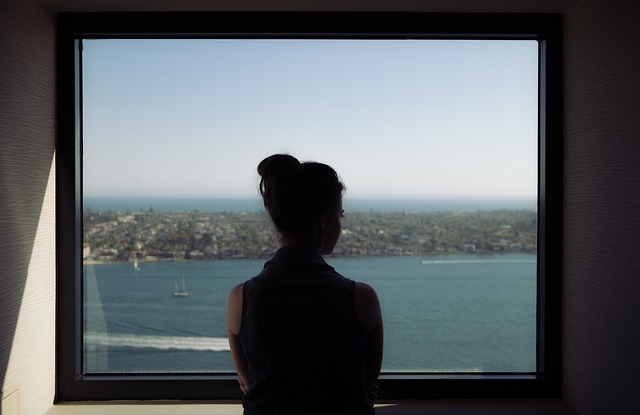 Depression can be treated. One solutions is not trying to force the child into submission. Do not impose your authority as a parent. They already feel hopeless. Too afraid to tell you, the parent. Talk to your child daily. Build that trust. Be that support they need. or else the street will dictate. Try talking with your teens. Asking questions in a non-judgmental fashion. Listen to what they have to say. And keep up with their activities. Helping your teen identify and figure out how to cope with stress. 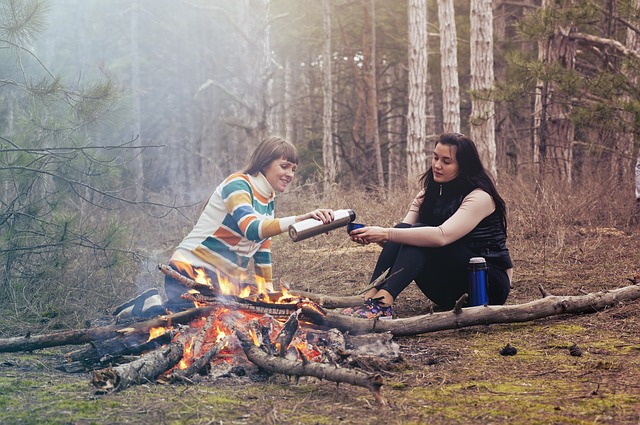 In a blog post, Meg Durbin, M.D., an Internal Medicine doctor and pediatrician at the Palo Alto Medical Foundation, offers some insights. “If you are really concerned that your kid may have serious depression, it’s OK to ask whether she has had thoughts of harming herself. Important for you to know direct questioning about self-harm. May not push people over the edge. And drive them to attempt suicide” Most of the times, the reason parents missed the signs it is because their kids hold back from telling them.

The facts  ABOUT MENTAL iLLNESS

What is actually going on.  To screen your child for depression and other emotional concerns. Ask doctor for evaluation.