Depression in young men affects equally the boy’s too, as well as girls 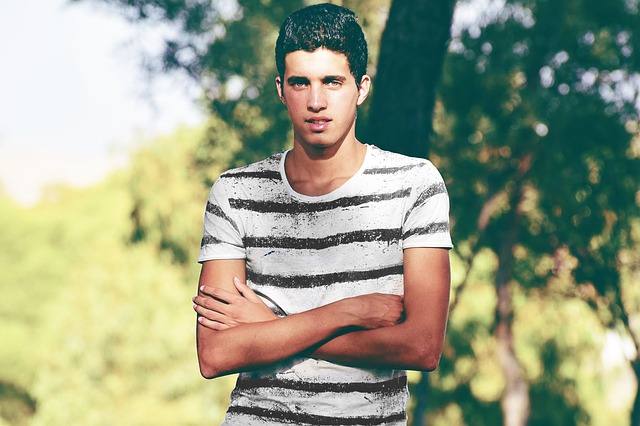 In young men consequently depression and anxiety affect not only, but people of all ages, genders, and race. Unfortunately, though, one demographic that has not been given much attention in this regard is young men. As a matter of facts,  It is not talk about at all.  In brief it seems to be hidden. “Every man has his secret sorrows which the world knows not; and often times we call a man cold when he is only sad.”
― Henry Wadsworth Longfellow  It is  time to talk about it.

Is this equal? According to studies, every year, one in seven young men (aged 16 to 24) experience depression or anxiety. Yet, given these points, We often give a lot of focus to girls and young women. Who are after all more at risk of depression and anxiety in their adolescent years. However, we should not forget our boys. 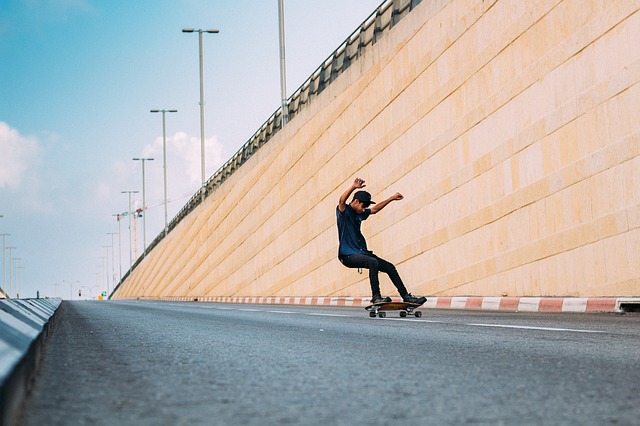 Young men are at risk all in all, for any particular reason that you may have already guessed. The cultural expectation to be physically and emotionally ‘strong’ as shown above, may lead the young adult male sufferers to refuse to acknowledge they have depression. Not only that, but family members and other loved ones may discourage them from seeking the medical help that they could benefit from.

Moreover, At this time in their lives, young men are experiencing both internal and external changes. Not to mention, Their bodies are going through hormonal changes. Besides, more pressure is being placed on them at school. In the long run, they are starting to think about higher education, job, relationship, and  eventually family prospects. Trying to work out their place in the world.

What’s more, In fact, young men who do not fall into the societal and familial expectations of their gender. Not only, but  are one group that are at particular risk.
Next It is important to remember that depression and anxiety are not a sign of weakness. It is a mental health issue. No one should be shamed for living with it, and no one should be shamed for seeking the help they need.

The sign of depression can be hard to identify in young men because they often keep their negative thoughts to themselves. However, it is important to keep your eyes and ears open for the following:

Symptoms of depression in children.

• Changes in diet/appetite (eating too much or too little)
• Weight changes
• Sleep patterns (insomnia)
• Preoccupation with FEAR (for example, saying that he would be better off )
• Frequent negativity/pessimism
• Low mood
• Physical pain
• Anger
• Reckless behavior

If you see these signs, it might be a good idea to express your concerns. However, you should be prepared for resistance. Young men are often unwilling to admit to themselves or others that there they have anything wrong with their mental health. Whatever you do, don’t make it into an argument. This will just make him even more resistant.

Suggestion about depression
All things considered, What you can and should do, is be willing to listen to the young man. Gently encourage him to open to you. This lets him know that you care about him. A listening ear goes a long way. Talk with (not at) him about what’s going on. Ask questions, make sure you understand. Giving advice might help, but you should be careful with this one; you don’t want to make the situation worse.

Further, In conclusion, not everybody appreciates unsolicited advice. If he is willing to seek help, let him know that you are there to support him. Sometimes, that goes a long way.
Depression in young men is a real issue. As I’ve always said, though: We can beat it together.