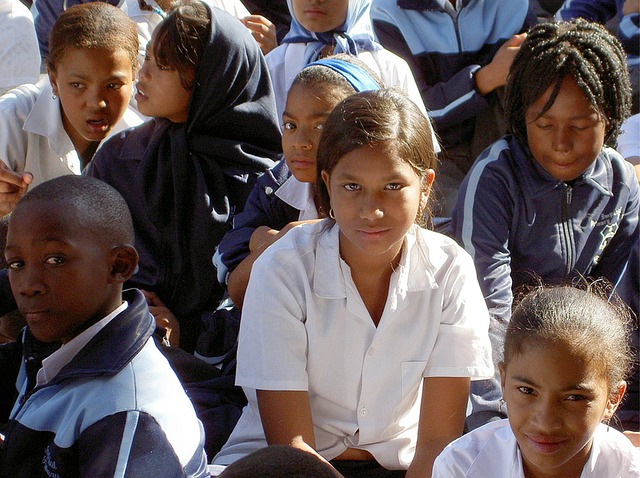 The Mental Health of Homeless Youth

The homeless Youth walk among us, their cries are loud and clear. But it seems we are all choosing what to see and pay attention to. This is how the plight of homeless teen continues to be a growing plague daily. Most of these kids come from broken homes. Residences where a parent forgot their duty or they are simply turned away because of their gender identity. With nowhere else to go, the streets and the allies are the only solace. Whose concerns about homeless youth mental health in Atlanta, Georgia?

Many of these kids have to leave foster homes because they have outgrown the age requirements. Others were abused and there dwelling is no longer a safe haven. Some were misled by peers. Or had esteem issues and got into drugs because of poor guidance. These kids have seen hell on earth and this does not only have an impact on them physically but also mentally. Whoever said seeing is believing then must have been dreaming.

Because youths of different races and economic backgrounds are finding themselves in the streets scared and mentally scarred. The worst part of it all is that predators are taking advantage of the weakness in our system. It does not come as a surprise that Atlanta is one of the largest centers of child sex trafficking. We rescue the youth from the streets but what we forget is that these kids need secure place. Numbers do not lie. Currently it is estimated that 3,374 homeless youth dwell in Atlanta.

Mental Health of Homeless Youth In Atlanta is your concern.

This is according to a report by Georgia State University. A lot of people  in the city of Atlanta have expressed their great concern.  But are they doing more than just expressing concern? The issue of teenagers not being in a loving home or protective environment is a social problem that is not well understood by many. There are lots of issues in the system that have not been addressed. Why is Mental Health a concern?

Homeless youth are exposed to poverty, violence and a lot of things that leave them traumatized. This puts them at the top of the list when it comes to people who need mental health services.  Most of them especially transgender youth are usually victims of abuse, exploitation and physical harm. All these are factors contributing to depression or even worse suicide.

Here is whose concern about these HOMELESS YOUTH.

They go beyond expressing concern making it their mission to help teenagers that are homeless. StandUp For Kids, a nonprofit charity which is entirely dependent on volunteer workers. They where established in 1990 by volunteers in San Diego. Standup for Kids grew into a national organization. The organization aims at reaching out and saving homeless youths. They work during the day with schools. At night walking around distributing clothes, food, hygiene products an emergency number.

Are you Concerned about these teens?

Who’s Helping LGBTQ youth?
Lost and Found Youth is also one of the organizations whose aim is to take the LGBTQ youths off the street. They take in youths to the age of 25 and help them with their transition from the street to permanent housing. Their  center has six beds and is a ninety day housing facility plus they also have a host programs.

Whose concerns: about homeless youth mental health in Atlanta, Georgia?

Is another nonprofit organization committed to taking teens off the street. They mainly focus on getting teenage girls from sexual pests. This is mainly in the Pittsburgh area of Atlanta where most girls in the sixth and seventh grade are being sexually exploited.

Many people are concerned for these homeless youth.

People in Atlanta should start facing the reality and walk the talk. These children are ours and we need to help them. What is more important filling up jails, and having robbers on our streets or helping our kids?