How online Games Can Cause Depression in Your Child 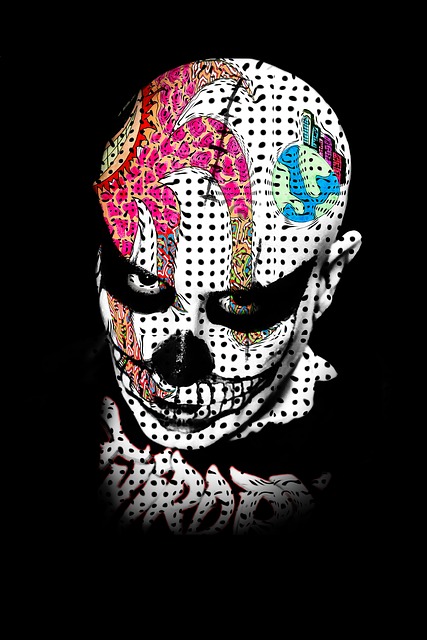 Games online often being played everyday by children an adult daily. The parent still need to monitor the child’s gaming habits. Many people believe that video games lead to depression. While psychologists question this, there is a sadistic “game” plaguing young people. As young as 5 years old that has reportedly led to depression and even suicide. As a nurse working with vulnerable kids, this game is seriously concerning. “Believe nothing you hear, and only one half that you see.” ― Edgar Allan Poe 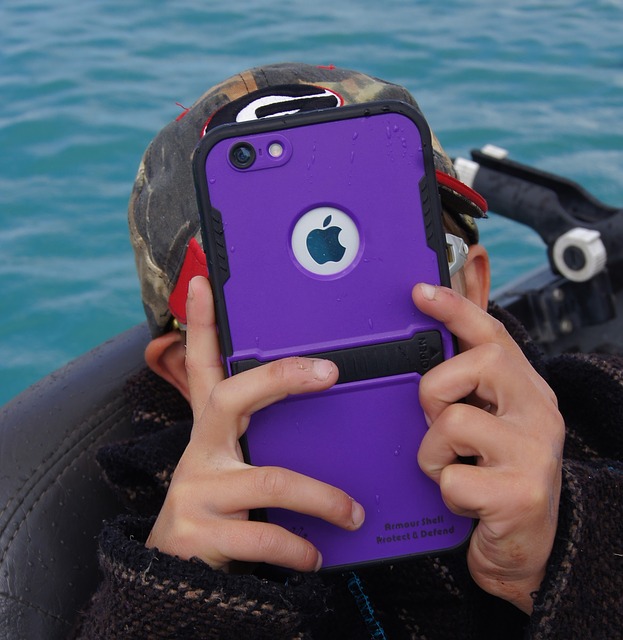 Called Momo, this “game” has been spreading around WhatsApp. It is a viral challenge. And involve adding a WhatsApp contact, which then exposes the challenger to a creepy profile image of a doll with bulging eyes and beak-like mouth. On contacting the profile, an unscrupulous individual taking on the creepy supernatural character called Momo will issue self-harming orders, including suicide. 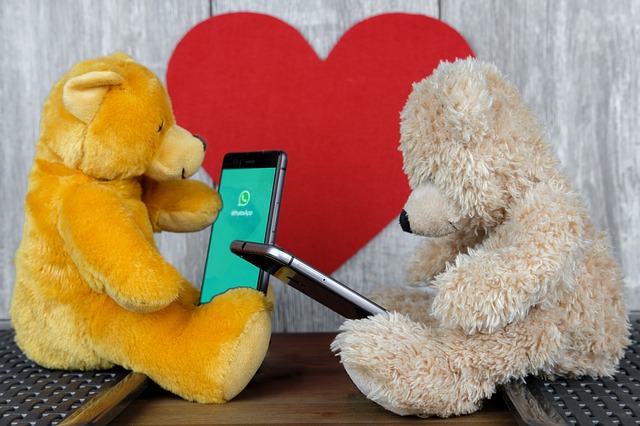 If these orders are not followed, the user of this profile will threaten the challenger, saying that they will find and hurt them. This, understandably, leads to fear and other negative emotions.

The existence of this challenge must be unnerving for any parent. So, it is crucial to instill certain lessons in your children to prevent this from happening. As cliché as it is, children need to know not to talk to strangers. The Momo challenge is a reminder that the world is a dangerous place; not even social media is safe from the plots of people who would want to hurt and manipulate the innocent. This means that, in this digital age, the importance of not talking to strangers extends even to online conversation. 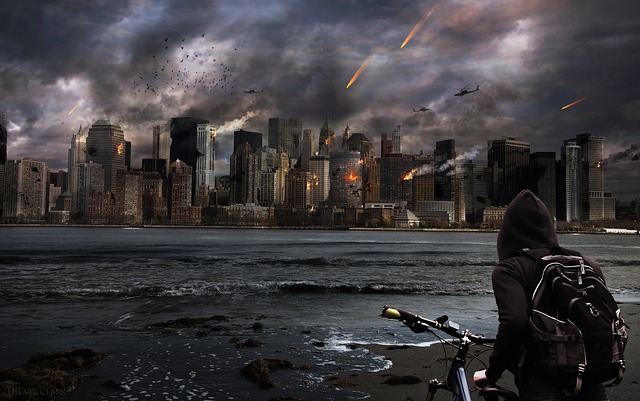 Another important thing to instill in children is the self-esteem needed to with stand the kind of peer pressure that would lead children to take on such a challenge. Kids want to fit in; it’s only natural. However, if they grow up in a loving, accepting environment that encourages healthy self-expression, they are less likely to be drawn to such activities, even if they are encouraged by their friendship circle to try. Speak with your children regularly, and encourage them to be open with you about their experiences and feelings without judgment. 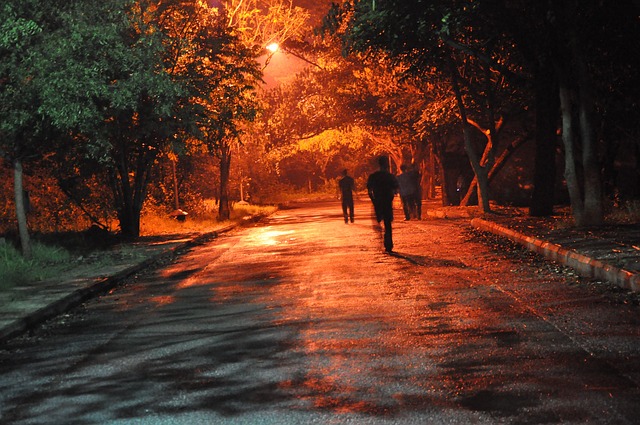 As parents and other caregivers, it is also important to supervise kids’ activities, especially those of younger children. This way, you can identify dangers such as this. Get in the know about settings and how to block contacts that you don’t want to be conversing with your children. Flag and report these things so that the social media outlets are aware of what is happening. Also, make sure your children know how to screenshot or otherwise record conversations that make them uncomfortable and share them with you.

It might also be wise to actually sit your children down and give them a talk about it, let them know that Momo is not real a real entity, and to stay away from the so-called game. As much as we would like to shield our children from the world, knowledge is power. Age-appropriate information can help them protect themselves when their parents or guardians are not around.

Yes, this is an unsettling thing to have developed, but we can protect our young ones from such dangerous activities