Seven Barriers of depression overlooked to seek help in youth. 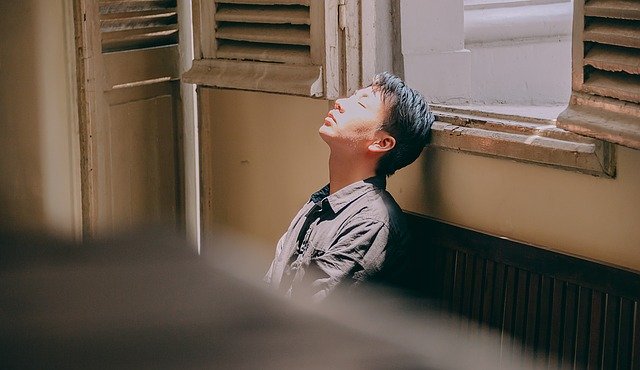 Barriers of depression: To say nothing of or admitting your child is struggling with mental illness is not easy and prolonging the problem can be an unforgiving haunting memory. It’s important to seek help for your youth in the early stage. As a matter of fact, the reasons and the root of these barriers is a lack of understanding. What exactly is and how to identify signs and symptoms. Here are seven such barriers and how to overcome them. 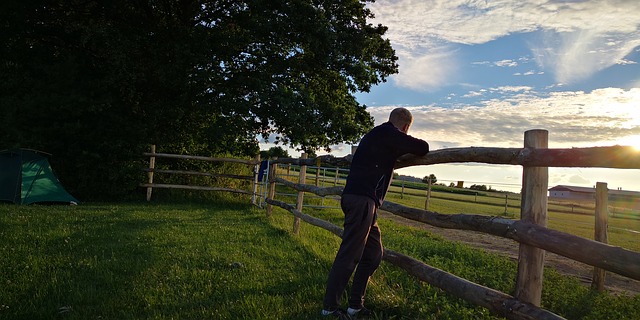 1. Denial: My kid? Depressed! Impossible!
Equally, both the sufferer and their parents/guardians might be reluctant to accept the depression. Perhaps they don’t think depression is real. In other words they refuse to believe that they could be weak enough to have depression. Whatever the reason, this does nothing for the sufferer except keep them from getting the help they need. Be willing to accept the possibility of a depression diagnosis. That will open the door for any treatment and support. 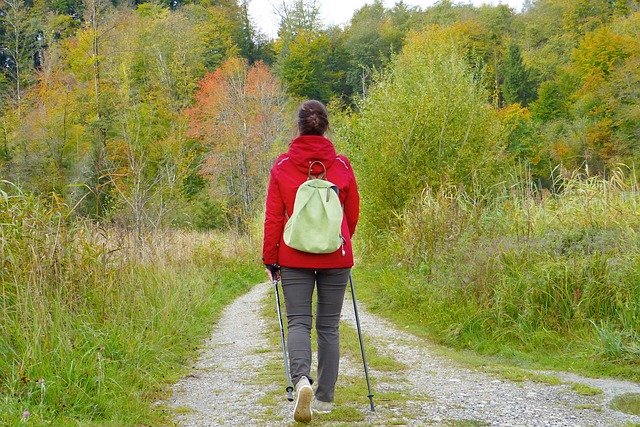 2. Hidden Depression: But they seem happy!
Important to realize, people with depression are often quite skilled at wearing emotional masks for others, including loved ones. It’s a defense mechanism that prevents people from asking too many questions, judging, or giving unhelpful, unsolicited advice. Behind closed doors, though (literally and figuratively) they are struggling. To point out, pay attention to the subtle (often nonverbal) clues that what is truly going on behind their smile. Especially, they may be unusually negative/pessimistic.  For example, or have a preoccupation with end of life issues.

Barriers of depression getting treatment

3. Humor: They’re such a clown!
This could be considered a subset of the previous barrier. More compelling evidence, a depressed person may deflect using jokes, so no one knows what they’re going through. It’s a tried and true tactic, unfortunately. Remember, Robin Williams? Sometimes, the shield may crack, though. Don’t push too hard, but let them know you’re willing to listen.

4. Mood Swings: Its like they’re a lit fuse…
To summarize depression is characterized by a prevailing low mood. However, that doesn’t mean that the sufferer won’t experience other emotions. Sooner or later, depression trigger can crop up quickly without notice, and, what’s worse, the sufferer’s reaction may be to lash out rather than cower and bawl. Frequently, this makes it hard for other people to see what’s really going on. As with the previous sections, look out for symptoms of depression that peek through the mood swings. 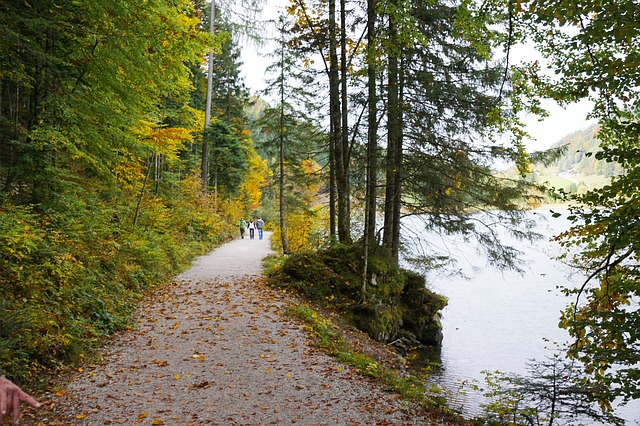 5. Adolescence: It’s just a phase…
To emphasize, teens are well known for mood swings. Their brains are developing rapidly, and that can have consequences. In fact, this might make it hard for their parents/guardians to identify the signs of depression. Points often overlooked, If signs like low mood persist for two weeks or more, that’s a red flag.

6. Hidden behaviors: They did what?!
In general, people with depression often are ashamed of the things they do to fill the void. Specifically, drugs, self-harm, or even tears are carefully hidden. As a result keep an eye out for signs of unusual behaviors. They may be a sign that something is wrong.

7. Shame: I’ve failed as a parent!
Depression is a complicated condition; the experts are still debating the causes. Blaming yourself for your loved one’s depression doesn’t help anyone, and may make things worse. Concentrate on what is, and deal with things as they come. Provide a nourishing, caring environment for your loved one with depression. It may not be easy, but it can be done. As Lemony Snicket said, “Love can change a person the way a parent can change a baby- awkwardly, and often with a great deal of mess.”