Stigma About Mental Illness in the Black Community 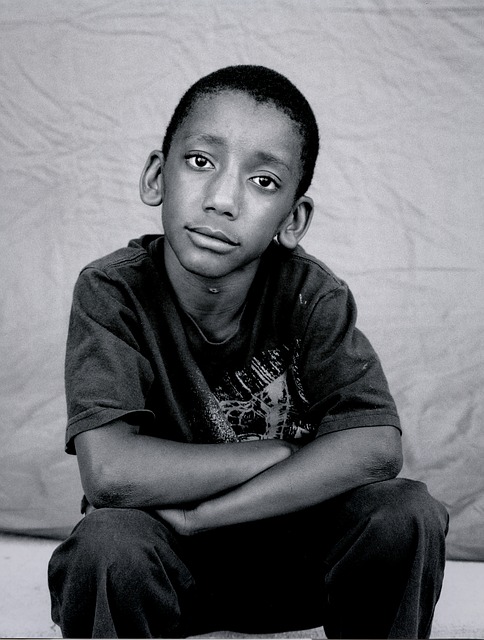 The attitude and stigma about mental illness in the black community remains a secret. A blemish that should be hidden. Some African-Americans consider mental illness a sign of weakness. If you show signs of mental illness. Many people say you need to be locked up. A stigma is when someone holds a negative attitude or stereotypes a habit or behavior of another person.

When someone who ignores another person’s problems and mislabels things this way, it makes life hard for the sufferer. “I’d watched too many schoolmates graduate into mental institutions, into group homes and jails, and I knew that locking people up was paranormal—against normal, not beside it. Locks didn’t cure; they strangled.” —Scott Westfield

This occurs in every race. But I want to focus on how blacks deal with it. There are still myths surrounding mental illnesses in black neighborhoods. African-American youth are made to feel inferior. Often, they are left out of mainstream society to struggle alone. Calling anyone names triggers all sorts of emotions such as anger, which turns to self-hatred. Labeling evokes feelings of helplessness and lowers self-worth. Labels can lead to stigma. Stereotypes make it harder for people to seek help… YouTube video title: Mental Illness Stigma PSA explains

Mental Illness in the Black Community

Not all teens struggling with depression are violent. But people sometimes apply the stigma of violent behavior to mentally ill black teens. When we put too much emphasis on their behavior, it makes others fearful. Fear fuels ignorance and causes isolation. Misinterpretations about mental illness in black young people can lead to stigma and breaches of trust and professional misconduct. This issue is rife within the black community.

Teens who suffer from mental illness can act out and have behavioral changes. Most African-American adolescents struggling with depression may be too afraid tell their families. They conceal it from everyone. Acting out becomes their norm. Many people view these teens as emotionally unstable and avoid them. It is disheartening that people walk out on them at the moment they need support the most. And it hurts these teens when people who abandon them use terms or names to define them as being crazy in a mocking way. It is not cool—it’s hurtful and harmful.