The Surprising Answer how Many Teens Suffer From Teenage Depression 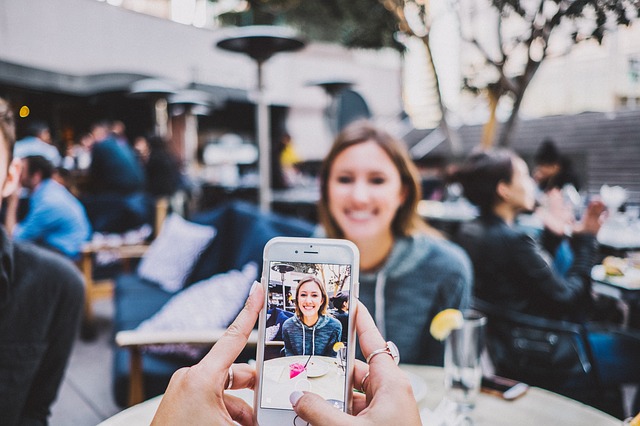 Surprising Answer: This question comes up time and time again: How many adolescents suffer from depression or anxiety? The answer never ceases to shock anyone. Who doesn’t already know the answer. Nearly one-fifth of all teens suffer from some degree of depression. 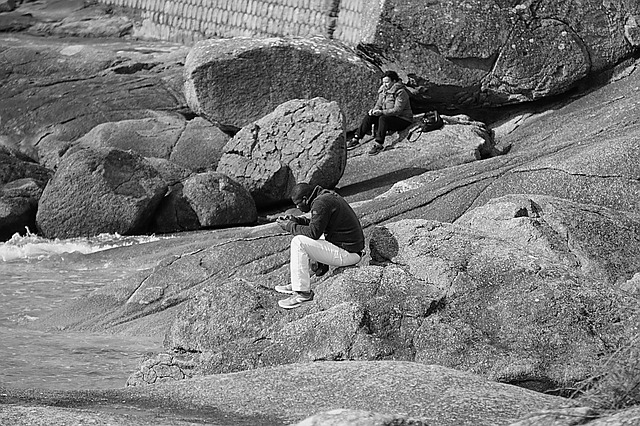 It’s a sad truth, but a truth all the same. What’s more is that the rate in teens and adolescents has only increased over the last several decades.So why are more and more teens diagnosed with depression?

Many modern day luxuries actually influence your teen more than they have in previous years. Things like Facebook, Texting, and down time all play roles in teen being sad. That’s not to say teens should not have access to social media. The internet, phones, or a few hours of free play time in the day. But that does mean you, as the parent, have to monitor how your child utilizes the world wide web.

Surprising Answer: The down side!

When people post pictures or statuses on Facebook. They only post the happy times. Or the special moments when they are at a party. On a trip having fun laughing with their friends or families. People don’t post their downtime. Or their depressing thoughts most of the time. This leads to anyone viewing  to believe that person’s life is perfect. And that they are so happy. Without no problems or conflicts.

Their minds compare external things to themselves. Me again phase. They quick to compare this friend’s happy pictures to their own less-than-exciting life. This can lead to feelings of inadequacy and worthlessness. Similar to Facebook, text messaging and popular dating apps only help to increase your teen’s chance for feeling worthless. 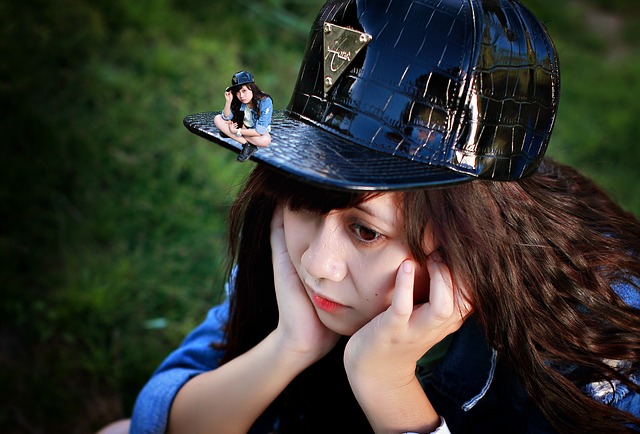 When someone texts on an iPhone, the messenger app notifies the sender of a message when the other party has opened and viewed the message. It’s not uncommon for teens to get stressed as they wait for a reply, especially if they know the other party has seen their message. Dating apps work in a similar way, but on a platform designed for teens and young adults to meet people who want to meet them. After a while of no matches, your teen can begin to lose self-esteem.

The increasing impact of technology has only made becoming depressed easier for teens, especially because now many teenagers and children grow up with cell phones or tablets from a young age. Teaching your teen to use technology in a productive way will help them avoid the stress and pains that can accompany the digital social-yet-isolating experiences