When Will Teen Depression Become Relevant To You? 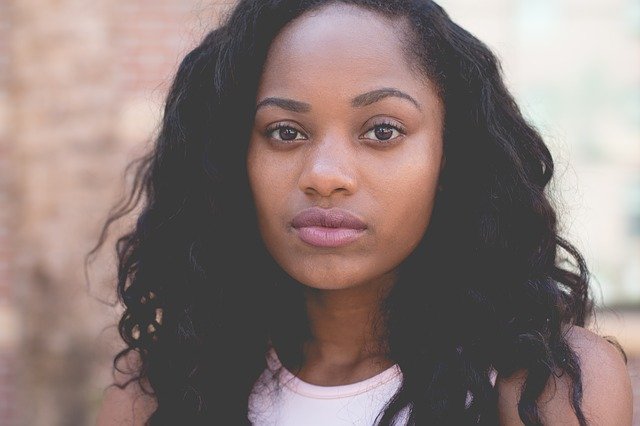 Relevant story: Prince Ea, a popular motivational social media icon and dub poet has a piece that starts: “You are not depressed.” While he may mean well, this statement flies in the face of the many suffers of depression around the world who struggle to have their mental health issues recognized as real and legitimate. Even with celebrities like Dakota Johnson being public with her depression and others like Lee Thompson Young having tragically ended their own lives due to suspected depression, it’s still largely undiscussed. 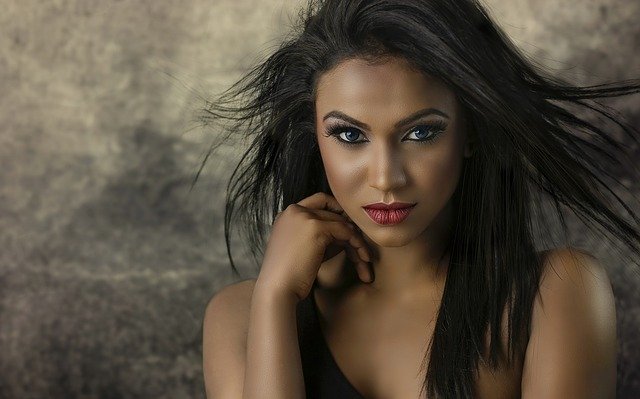 As one of the most common mental illnesses, depression needs to be not only discussed, but understood. People of all ages and walks of life struggle with it, and they need the support to get through it. Teenagers and young children, especially, would benefit from the understanding of their parents and guardians. And yet it seems no one wants to talk about it. 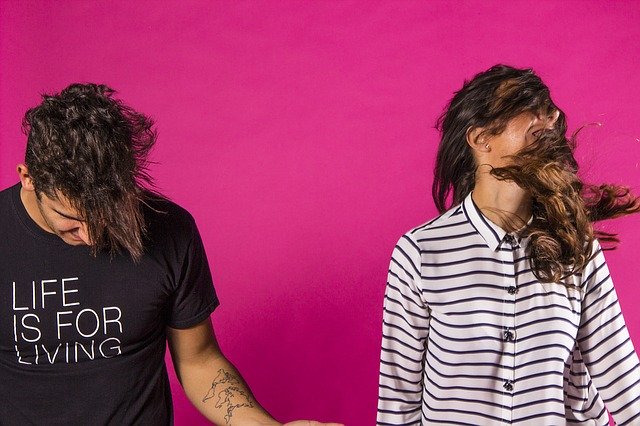 When will depression Become Relevant?

Many health issues have stigma and falsehoods surrounding them, and depression is no exception. People think it’s a sign of weakness. They think sufferers are exaggerating or just not trying hard enough. This leads people to fear and reject a depression diagnosis and think that something is wrong with them if they can’t handle it on their own.

Unfortunately, none of this helps to bring healing to those who are in need. What people need to understand is that clinical depression is not a case of a passing mood. It’s an intense, prolonged case of low mood, low motivation, and negativity that has a significant impact on many aspects of a person’s life. Yes, some people with depression manage to get to a state of remission without antidepressants, but it’s a lot of work.It involves training your mind to see the negative lies depression tells you for what they are, and that is hard to do even with counseling and support. 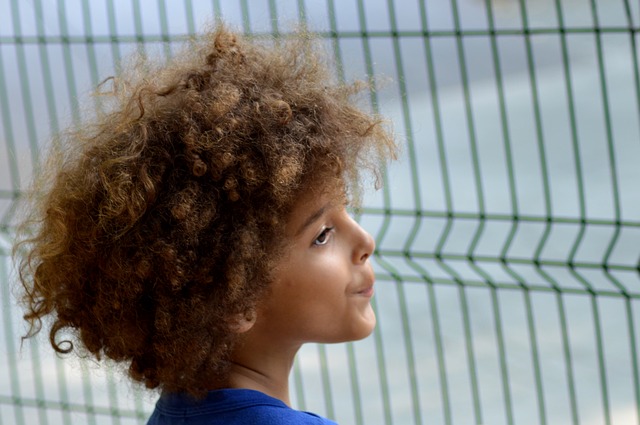 Among those who do talk about depression, too many inadvertently make it worse by saying things like:
• “I know what you’re going through.” No, you don’t. Sure, you’ve been sad at some point, even for a long time, maybe. But if you don’t have depression, you don’t know what it’s like. Plus, depression is different for everyone.
• “Cheer up!” Believe me, if they could, they would. They don’t enjoy being depressed.
• “You’re so lazy!” Depression is not just about sadness. It makes it hard to do simple things that others find easy. Telling them they’re lazy will only make them feel worse.
• “That’s what you’re getting worked up over?” Dismissing their feelings doesn’t help.

So, how can we support those with depression? We need to listen to them. Really listen. Let them know they’re loved. Offer to help them with the tasks they’re having a hard time with. Encourage them to do things they used to enjoy, though don’t be too pushy about it.
Depression is an issue that we can only beat if we work together. Let’s get the knowledge to win this battle.