Black teens suicide rates on the rise, but who cares? 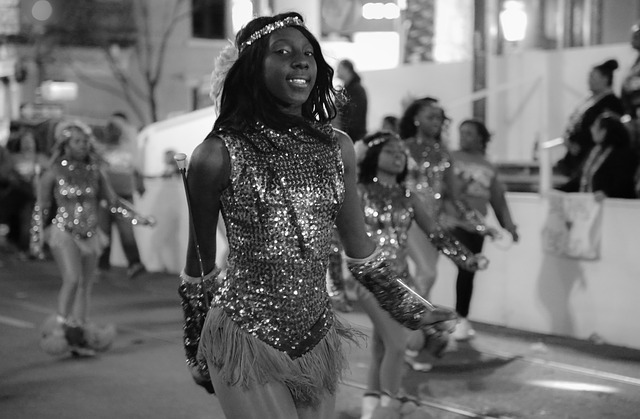 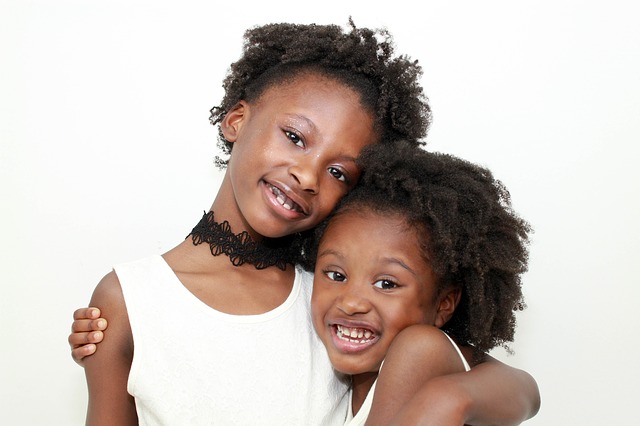 Growing up, I was made to believe crying would only make me look weak. It was not only okay, but expected for me to suffer in silence. For example, men and boys, especially were not supposed to cry or express emotions like sorrow. They were supposed to ‘man up’ when faced with difficult situations, or risk being seen as less of a man by their peers and their families. 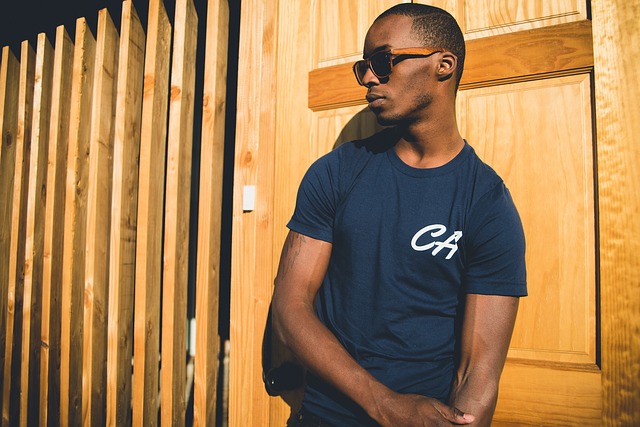 Black teens not depressed, they too happy.

Consequently, due to cultural beliefs, mental health issues continue to be stigmatized in the black community.  Obviously, mental illness and suicide rates continue to increase. Clearly, not being able to deal with your mental health on your own is seen as a sign of weakness. As a character in the short film “Help” says, “black men don’t go to counseling.” So, many black people, including teens. Put on a performance for the people around them, anything to avoid the taboo.

They seem to have everything together. Even seem well off, boasting the latest gadgets and gear. Often they don’t let anyone know that they’re falling apart inside. As a matter of facts, the parents will sacrifice just to be able to afford to make their child happy. While not being able to put food on the table for their children. While continuing to Ignore the most important signs depression in the youth. 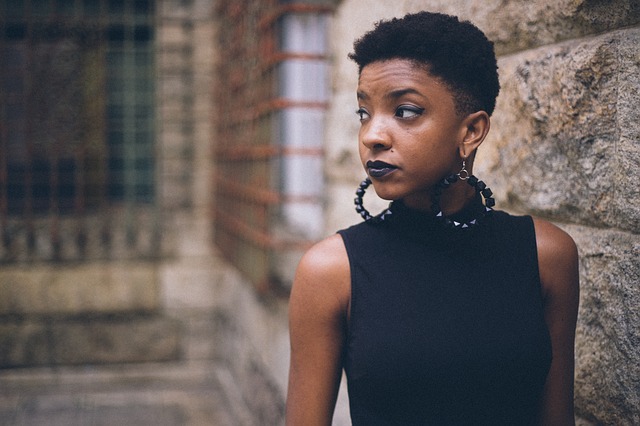 Buy them new clothes, and cover their cost to commute to school every day.  My child is ok. Money and materialistic gadgets equal happiness. And then, when they discovered news child is suicidal its often too late.
Enough is enough. It is  time to stop sweeping this issue under the rug.

Now, you must provide a counter narrative to idea that emotions are weakness and mental health issues are something to be ashamed of.
It’s okay to feel sad, to be stressed, to be overwhelmed. It’s human. What’s more, keeping it all bottled up is not good for you, and puts you at risk of developing serious mental health issues later on.

Teenager’s do not have a stressful daily life.

Without a doubt, This is a false statement. All  young adults lead a stressful life. And, I cannot stress this enough, mental health issues like depression are not a sign of weakness! It’s called mental health for a reason. It’s a medical issue. If you are sick, you go to the doctor to help you feel better, and that is what seeking counseling is. It’s designed to help you feel better. 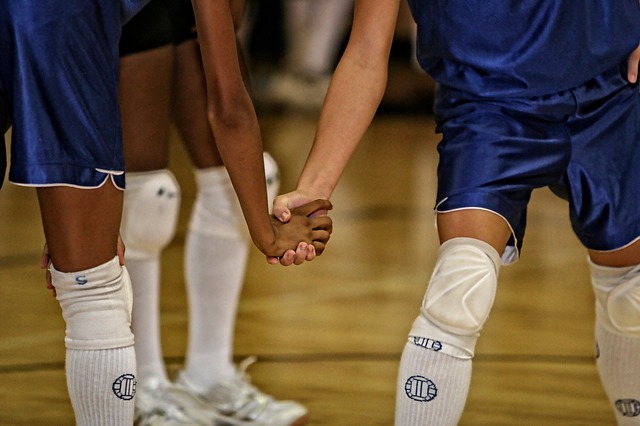 Depression is a silent killer in the black community.

“I’m fine,” they say, when they know they’re not. “It’s nothing,” they say, when it’s the biggest weight they’ve ever had is pressing down on them day in and day out. They’re scared to tell anyone because other people will parrot the same things that they themselves have been told for years:
“You’ve gotta handle your own.” “I didn’t raise no wuss.” “That’s all? I thought it was something big!”
It’s time to end the cycle. If someone you care about shows symptoms of depression, don’t brush it aside.

Are they hinting at wanting to die? Don’t take that lightly. Give them a listening ear, one without judgement or shame. Encourage them to seek help.
If you are struggling, don’t lie to yourself, pretending everything is fine. You don’t need to carry this burden alone. You are a gift to this world, and there’s no shame in taking care of yourself by seeking counseling so that you can get through what you’re struggling with.
We can end this cycle death in the black community together; one person at a time.